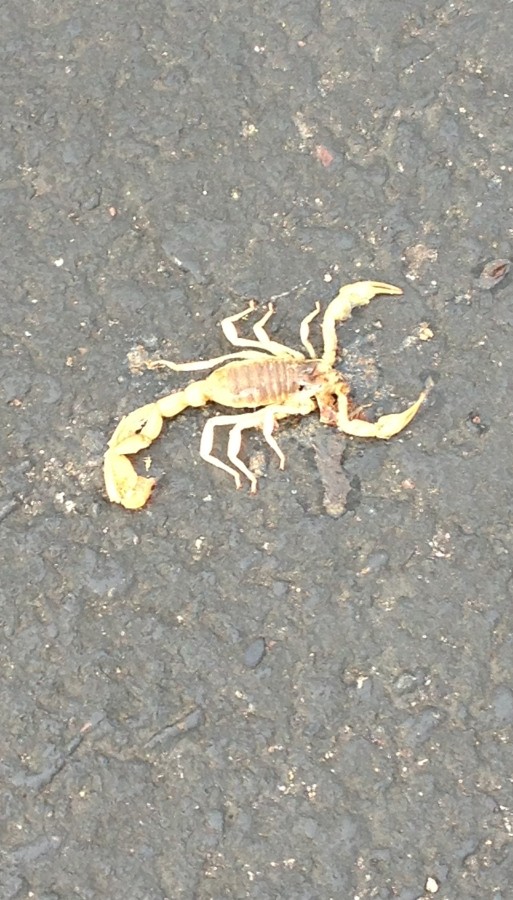 Sometimes I sting. I don?t mean to, but I do. Like a scorpion, I react to perceived threats ? to my well-being, my reputation, my happiness, my comfort ? with venom.

My sting is far less discriminating.

Unchecked, the venom of a reactionary sting from the tongue of a human being can effectively destroy family relationships, business partnerships, and all social interaction.

A proverb states that the tongue has the power of life and death. Not literally, of course. But I have seen firsthand the wounds that careless words can cause. I?ve seen a moment that was lighthearted and humorous turn ugly and painful with just one hasty, imprudent phrase.

Because I sting, I?ve developed a fairly effective antivenin over the years. It?s called an apology. Its effectiveness varies with each victim, but my research and laboratory experiments have produced results over time. However, prevention is still preferable.

Do you ever sting? How do you protect others from the venom of your words?