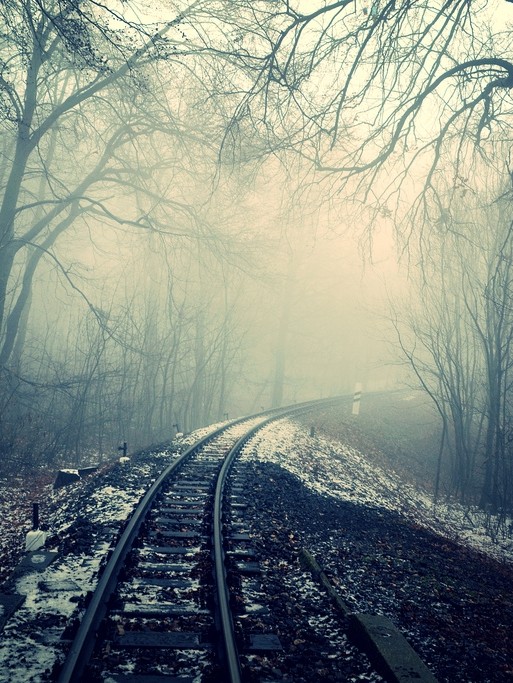 Most people in the English-speaking world have heard of the 2011 best-selling and controversial book, ?Fifty Shades of Grey?. I have not read it, so let?s just get that out there. This isn?t a book report. But the title intrigues me.

I?ve always seen the world in black and white. In absolutes. The truth or a lie. That is, until I moved to the Seattle area, where I believe the sky is capable of taking on more than 50 shades of grey. Hundreds, actually. I?ve never seen so many different nuances of color within the same, dreary palette.

And it got me thinking.

There are people who think there are no absolutes. Their answer to everything is, ?Well, that depends.? Everything is relative. It might be ok to lie, if the situation called for it. Violence might be justified if the other guy was a real jerk and making things dangerous. Speeding is ok if you really have to pee. The ends justify the means.

Stephen Covey said that we judge ourselves by our intentions and we judge others by their actions. That resonates with me. I always believe the best about myself. I mean well, generally speaking. But the person I disagree with? The one who took my parking space? Who got the promotion or sale that should have been mine? Sped by me on the highway? These people I?ll judge on their actions, and their good intentions don?t matter a whit.

My world is still pretty black and white, when I think about it. But don?t other people deserve to be judged by the same standard I use on myself? Or vice versa?  I find that there are more shades of grey in life when I take relationship into consideration. Life can be pretty messy sometimes.