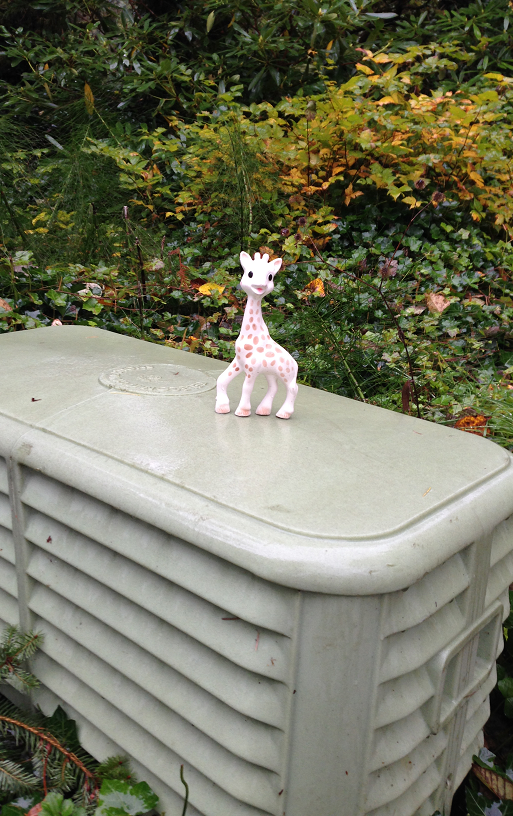 As many parents do when their children are little, I used to play a game with my son while he learned the sounds that various animals made. It would go something like this:

?Charlie, what does a cow say??

?What does a doggie say??

We played the game with all kinds of animals: elephants, lions, geese, and roosters. If it had a voice, we imitated it. Once we were stumped.

?Charlie, what does a giraffe say??

After a brief pause, I heard Charlie, from the back seat of the car, smacking his lips together and chewing imaginary leaves. Hilarious!

I?ve been thinking about that game recently and wondering if we?re known for the noise we make or if it?s better to just quietly go about our business, chewing leaves and letting others sound off. Clearly we value what someone has to say, as is evidenced by ?What the fox say?? But aren?t there moments when wisdom dictates that we listen and act without so many words and sounds?

When have you found it valuable to refrain from saying what comes naturally?