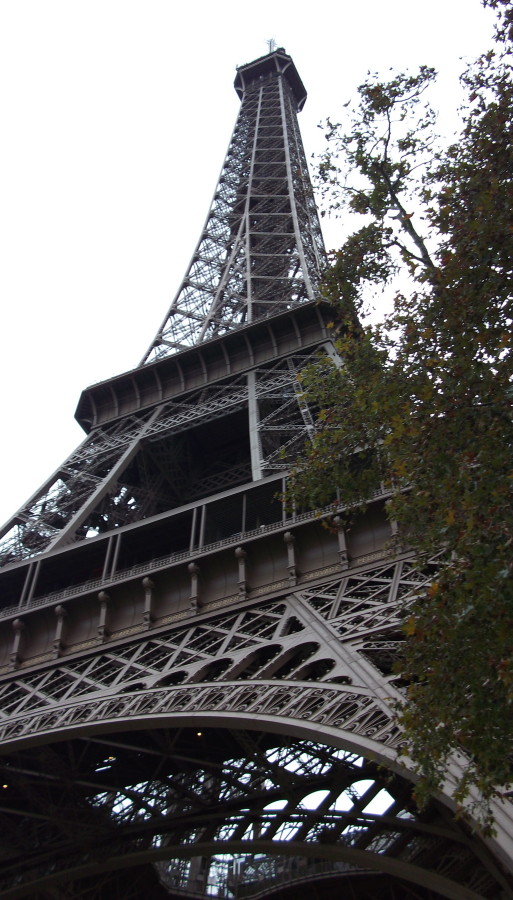 As a lifelong francophile, I am predictably moved by the sight of the Eiffel Tower and have been known to buy a myriad of products with its shape stitched, embossed, printed, or painted on them. For many of us around the world, that structure embodies something far bigger than architectural innovation. It represents romance, history, and a world of possibilities beyond the workaday lives in which we function. It?s Paris, for crying out loud!

Did you know, however, that the Eiffel Tower was built to be only a temporary structure? It?s true! The city commissioned its erection for the 1889 World?s Fair to commemorate the 100th anniversary of the new Republic. And it was not universally praised. Some considered it ugly (gasp!) and were eager for the end of the fair so that the skyline of the City of Lights could be restored to its former beauty.

Then a funny thing happened. People found uses for it. At the beginning of the 20th century the tower was recognized as a valuable radio tower. In World War I it relayed Zeppelin alerts, and it intercepted enemy radio signals during WW II. Now we can?t imagine Paris ? nay, all of France ? without it.

What are we building today that will become iconic 100 years from now? Not just architecture, but relationships, businesses, or communities. Are the short-term goals and investments we make leading us toward something bigger? Some kind of legacy? And is it possible to not even know it? Gustave Eiffel died in 1923, while his beloved tower was still the tallest structure in the world and had proven itself to be more lasting and valuable than he may have ever imagined. More than he dreamed possible in 1887, when construction began.