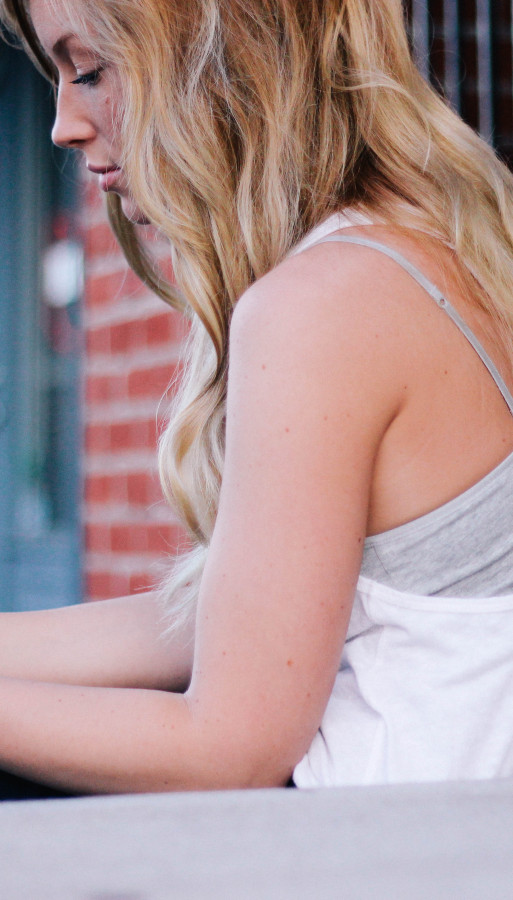 There?s a Jewish proverb that says, ?Like a gold ring in a pig’s snout is a beautiful woman who shows no discretion?. What a waste, right? As useless as something valuable and shiny in the nose of one of the farm?s dirtiest animals is outward beauty on a woman who has no idea how to comport herself. YouTube videos, anyone? Don?t get me started?

It?s not just about being classy, but it is about knowing social mores in any given setting well enough to know what?s appropriate. One thing that?s particularly hard for young people to grasp is the idea of context in social settings. It?s baffling to some teens that they wouldn?t write an essay with the same language and syntax that they use to text their friends. Or that some information isn?t meant to be posted on Facebook.

Today?s technology lends itself to a false sense of intimacy in relationships because we write things in a text or email that we would be more bashful to bring up in person. Therefore we fast track our sharing, feeling more comfortable sooner, and there are consequences in our interactions.

Discretion means that we know how to behave appropriately in various circumstances. We know how to conduct ourselves at work, in a theatre, with friends in public, and in private settings. We know when to speak and when to hold our tongues. We send a message about our character by the way we act, speak, and dress, whether we?re being intentional about it or not. Is that a message we really want to leave up to chance?

Where have you seen examples of a lack of discretion? How have you been faced with a disconnect between how you?re acting or dressing and how you really are?