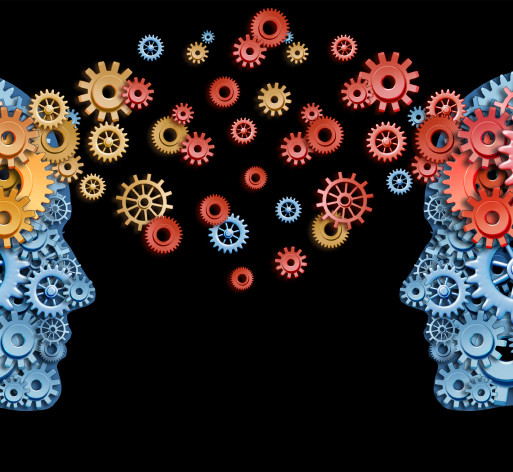 What’s the Word? And

Does anyone remember the 3-minute clips called Schoolhouse Rock, that ran between cartoons on Saturday mornings years ago? This brilliant device is how children of the 70?s learned about the American Revolution, the solar system, and how a bill becomes a law. I only remembered the Preamble to the American Constitution because I sang it to myself during an American Government test my senior year in high school! We the people?.

By far, though, the Schoolhouse Rock clips that have endured for me have been the episodes about grammar. Shocking, right? The one that most people I ask remember is Conjunction, Junction, What?s Your Function? And do you remember the answer? Hooking up words and phrases and clauses, of course! And the three boxcars used most frequently are and, but, and or. (Well, they?ll get you pretty far, according to the conductor.)

I?ve read a book that highlights the impact of using and in a sentence instead of but so profoundly for me that I read the book twice. It?s called Fierce Conversations by Susan Scott, and in the book she describes the impact of the wordbut in a sentence. When someone tries to soften a criticism ? as valid and constructive as it may be ? by leading with a compliment and connecting it with but, we only remember the criticism and we feel set up. Instead of negating the positive with the negative by using but, why not state two things as both being equally true? I love you and I?m very angry.  You?re a great employee and your tardiness is affecting morale on the team. What do we do about this dilemma? Now we can collaborate to find a solution to problematic behaviors without undermining trust in communication or equivocating to spare someone?s feelings.

Where can you find more effective ways to communicate using and instead of but? Try it out today and see what a difference it can make!