Karen Carpenter was right: Rainy days and Mondays DO always get me down. Especially a rainy Monday. #SoggyNorthwest pic.twitter.com/HsV63K9L9h

Why is Dole orange-peach-mango juice nowhere to be found? Also crunchy peanut butter. Everyone is eating my breakfast.

@damienquirk @Cromwell606 @mrjakehumphrey Exactly what I thought! The Queen’s English certainly includes apostrophes and the like.

?Hi! It?s so good to see you! How have you been?? ?Oh, my gosh! Things are crazy! I?ve been so busy!? Almost ubiquitous in its brevity and content, this conversation has us potentially blinded to its effect on relationships. Yes, busy is an adjective so it can describe you. And yes, it may be true… read more

Recently I got to spend a weekend speaking to a group of women at the most beautiful retreat center I?ve ever visited in the Northwest. Rolling hills overlooked the Columbia River, which I could see winding for miles in either direction. The fall colors were beginning to emerge, and the air was clear and crisp…. read more 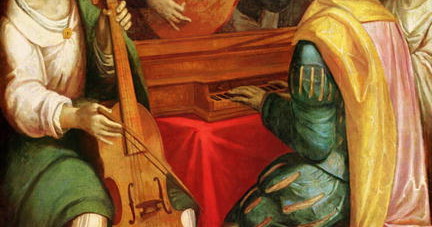 Of all musical genres that I enjoy, I would have to rank the baroque era of classical music high on my list. I love the ineffable quality of the harpsichord and the contrast between solo instruments and the ensemble. Here?s a definition of Baroque: ?a style of artistic expression ? marked generally by use of… read more

It?s not a mystery why women pay for manicures. It?s because so few of us are ambidextrous. My right hand looks pretty darn good most times when I try to paint my own nails (I?m left-handed), while my left hand looks like a child had a go at them, producing smeared edges and uneven coverage…. read more